Dan and Sue Schulse have quite the romantic story – the kind that classic movies showcase involving love at first sight and an unparalleled, devoted partnership.

Little did Sue know that a simple parking spot in an apartment complex in Arizona in 1995 would present the perfect opportunity to fall in love with the Schulse Family. The Schulse children, Carl, Erin and Cory – six, four and two at the time – were helping their dad load his vehicle for a family camping and fishing trip. She, unloading groceries from her car, was delighted by their sweet engagement and soon met their father who was only minutes behind, carrying weekend bags and fishing equipment. 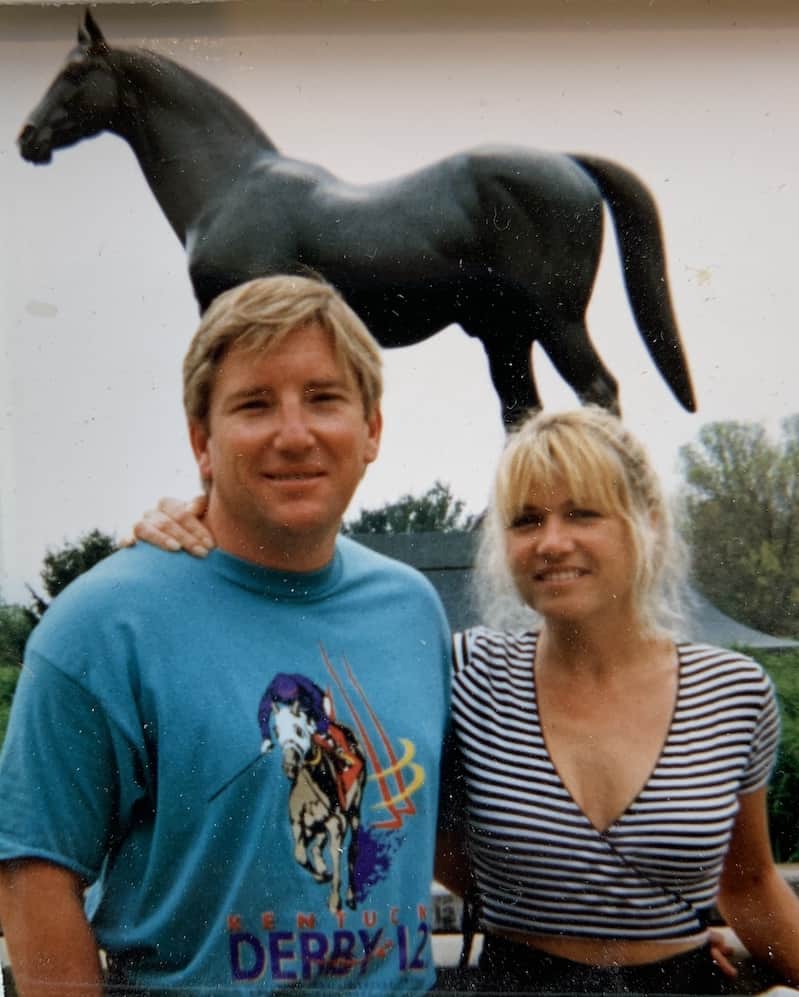 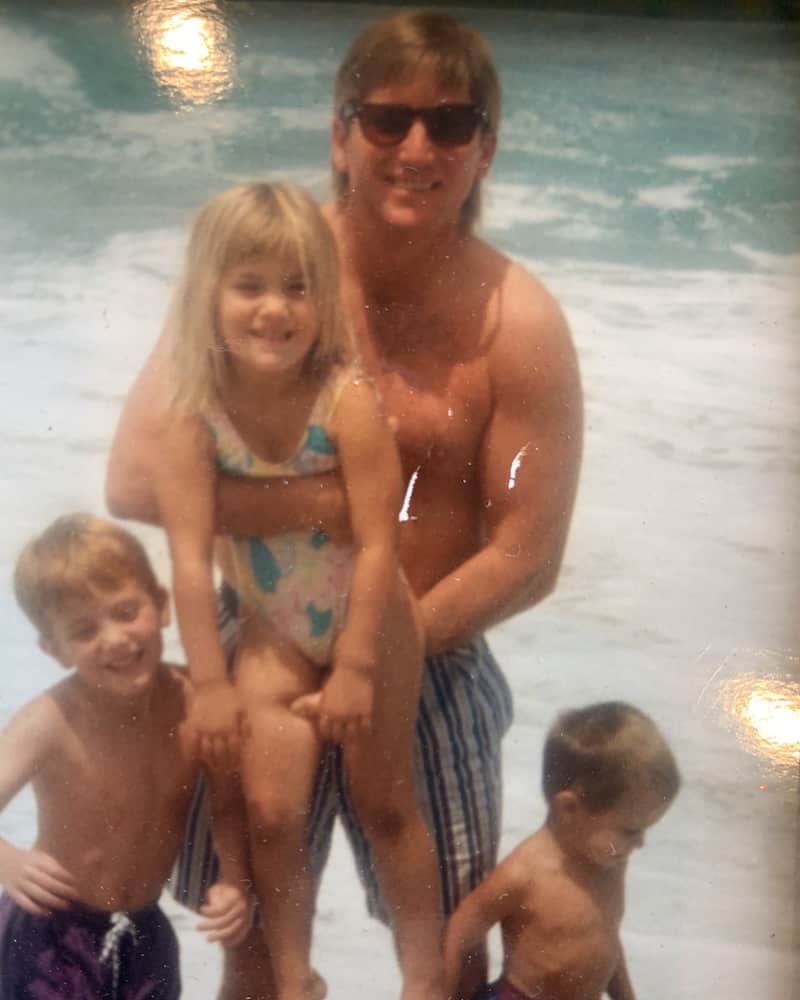 Dan was working in the mining, oil and gas businesses, and traveling extensively for work. Sue, a Cardiac Intensive Care Unit Nurse, married Dan in 1998 and retired to help raise the Schulse children. In 2004, the family moved to Houston, for Dan – a Texas native – to be closer to family there.

Since then, Dan and Sue have found themselves blessed with the ability to travel to other countries and expand their views. In 2014, they bought their home in Comanche Trace, and officially moved to Kerr County in 2015. With dreams of retiring and settling down in the beautiful Hill Country, it was a trip to Tuscany that sparked ideas of having an olive oil and wine business, and a legacy to pass down to their children. As they hiked through the fields, vineyards, olive groves and centuries-old villages, Dan and Sue wanted to bring this kind of soulful agro-tourism experience to Kerrville.

The Turtle Creek Project officially kicked off in 2016 on their picturesque 160-acre private property on Lower Turtle Creek. Along with 65 good friends, neighbors and family, the Schulse’s planted 1100 olive trees and a couple acres of vineyard. While it was an unsuccessful year, losing most of the trees due to a dramatic 60-degree drop in temperature in just six hours, they tried again in 2017 utilizing more protection for the trees. That freeze took the trees to the roots. The olives were replanted in pots and maintained in a nursery on property. It was re-strategizing and starting the nursery approach in 2018 that allowed 750 young trees to thrive and grow. In 2019, two hundred five-year-old trees were planted into the ground at Turtle Creek Olive Grove. “The jury is still out,” said Dan. 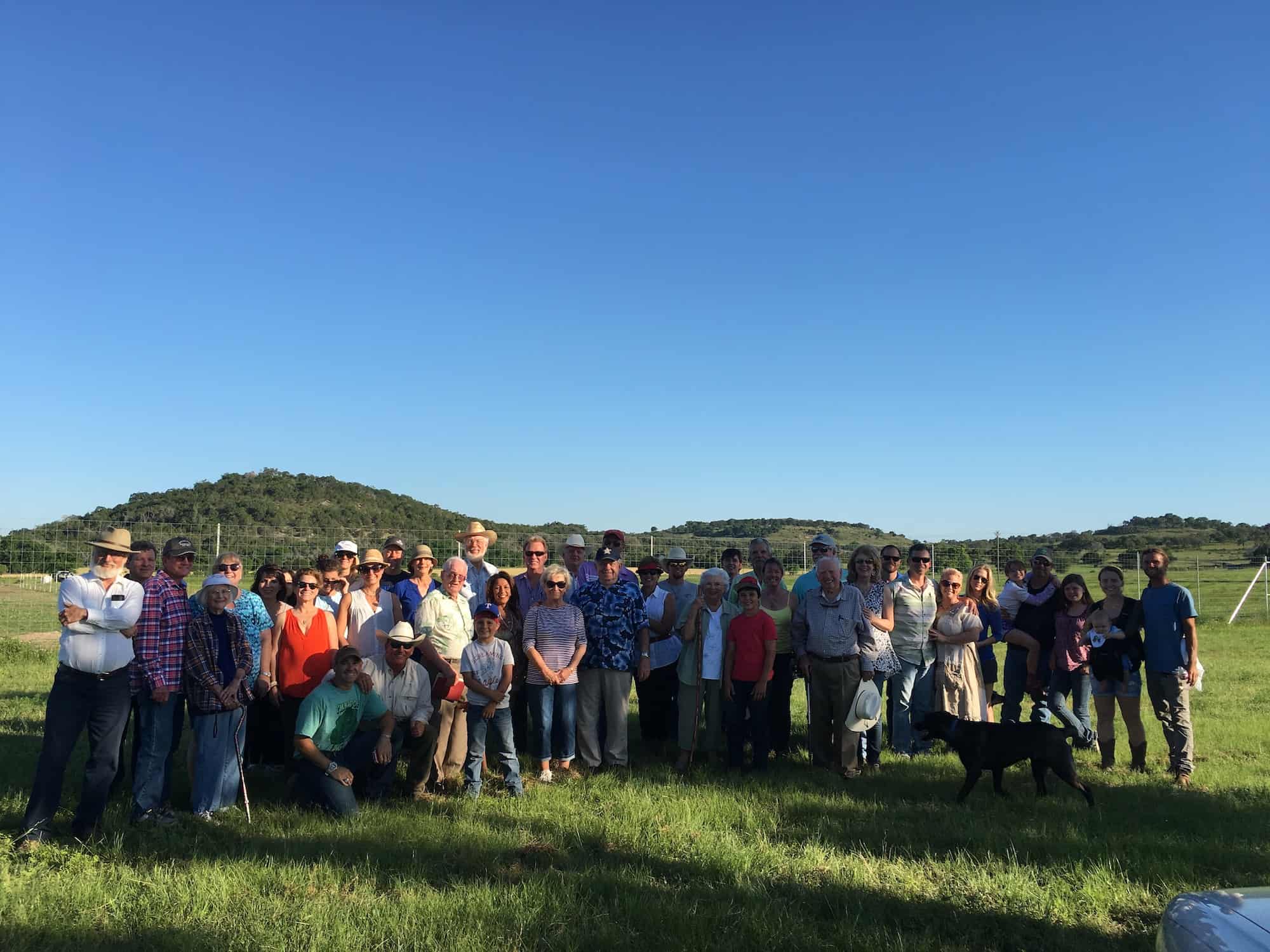 Dan and Sue thought naming the property, “Turtle Creek Olive Grove,” was fitting because it respected the Native Americans that once inhabited the land. The turtle icon represents Mother Earth, long life and good health, and the shell represents perseverance and protection. Sue also thought it rang more desirably for weddings and events, as opposed to calling it, “Turtle Creek Olive Orchards.”

The Schulse’s opened Turtle Creek Vineyard downtown winery and tasting room in 2019, as the satellite location to the Grove, to provide patrons a stylish place to enjoy fine wines and small plates as the vineyard and trees mature.

To book a tour or stay at Turtle Creek Olive Grove, visit the VRBO link: https://www.vrbo.com/1171526